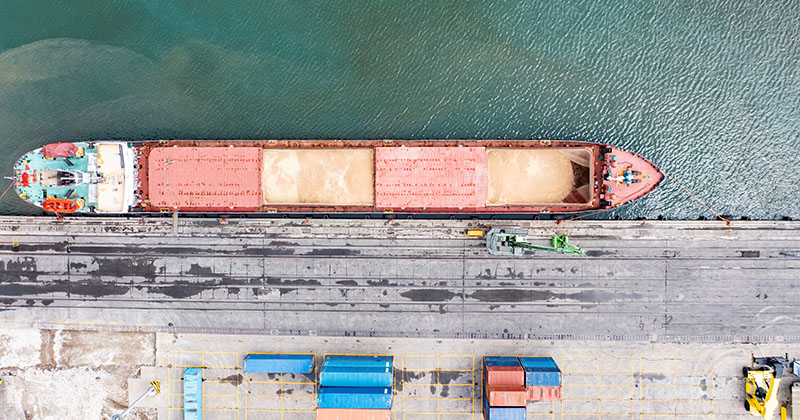 Reference is made to prior circulars on the EU sanctions against Russia.

Vessel operating under the Initiative remain subject to inspection by the Joint Coordination Centre (JCC) after which they can proceed directly to the load port.

Members should note that Vessels which visit any of the Crimean ports: Sevastopol, Yalta, Kerch and Feodosia, after March 2014 will be prohibited from entering Ukrainian ports. We have also been advised by local correspondents that there also still exist a risk of floating mines at the North-West part of the Black Sea.

Members operating vessels to/from Black Sea area should furthermore note that the Turkish authorities have announced that as from 01 December 2022, any oil carriers carrying crude oil of Russian origin without valid P&I insurance will be prohibited from passing Bosporus and Dardanelles straits. Shipowners will need to provide a letter from their P&I club stating the ship details, cargo and voyage and confirming that P&I insurance is valid and inclusive for the ship, voyage and cargo.

In case of any further questions in relating to the subject of this article or any voyage related queries, members are invited to kindly contact NNPC at claims@nnpc.nl.

Want to stay informed about the latest developments in risk management? Then sign up for the monthly NNPC newsletter:

Would you like to know more about one of our insurance policies, do the risk check or do you have another question? Contact us.